At the age of 10 he began to play the clarinet in the brass band of his home town of Carrù, Piedmont – Italy, where he still lives.
After graduating in clarinet, since 1980 he is active as a concert artist, composer and arranger, sounds inventor and musician-actor.
He plays an eclectic variety of instrument – clarinets, saxophones, recorders, percussion, ethnical instruments, scrap instruments and his own voice – he meanders across the musical landscape, from avant-garde jazz to classical music, from pop to contemporary music, from rock to ethnic and folk music, from funky to original songs.

From 1983 to 2006 he collaborated with Carlo Actis Dato, as part of his world renowned quartet, considered in international reviews as the most original and amusing of the new generation of Italian jazz.

Since 1991 to 2011 Piero Ponzo has worked with Gianmaria Testa, for whom he arranged and directed the albums Montgolfiéres and Altre latitudini. With him he regularly toured in Europe and North America.

Since 1992 he has been active with the folk musical cabaret band Trelilu and their never-ending tour.

From 1991 to 1996, in the team of Emanuele Ruffinengo, he has been creating advertising campaigns and jingles for important Italian radio networks (such as 105 Network & Radio MonteCarlo) and was the arranger for some Italian pop music productions.

From 2000 to 2005 he played either as a soloist Sound catcher, or with groups he founded, such as: Electrifié Duo – together with the double bass and electric bass virtuoso Federico Marchesano, Loop Killers – trio with Federico Marchesano and the french drummer Eríc Groleau, Piero Ponzo & Colleagues – with Roberto Taufic, Filippo Gambetta, Federico Marchesano, Gilson Silveira, Riccardo Serra, Black sun & other paintings – duo with Simona Colonna.

He can be found on more than sixty records and he composes chamber and electro-acoustic music, songs and pop music, music for brass bands, for ballet, for theatre and video, for educational and exhibition.

Piero Ponzo was the artistic director for the Suoni Virtuosi dal Mondo Festival, organised from 2001 to 2003 by New Creative Energy, and he founded the publishing house Music for People together with Chiara Gallo.

L’isola sconosciuta, 2001, with Riccardo Tesi, Gianmaria Testa, Carla Signoris, Giuseppe Cederna, based on the tale by Josè Saramago, under the direction of Giorgio Gallione.

Black sun & other paintings, 2006-08, with Simona Colonna on cello & flute and narration by Marco Vacchetti.

Oscillazioni libere, 2007, a duet with Marlen Pizzo, improvisations and readings from different authors. 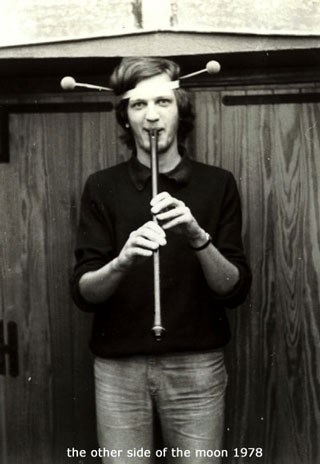 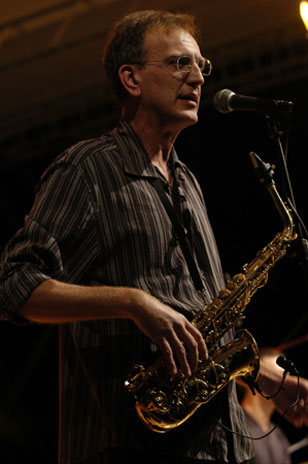 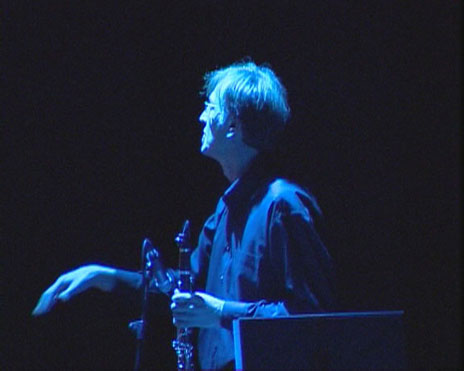 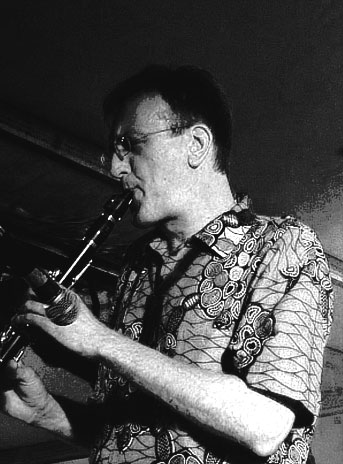 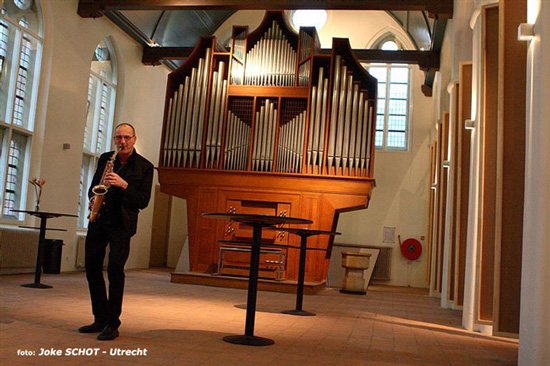 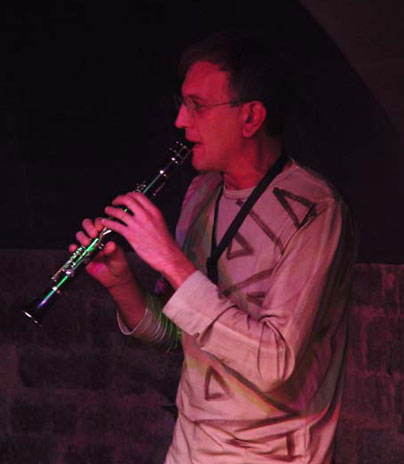 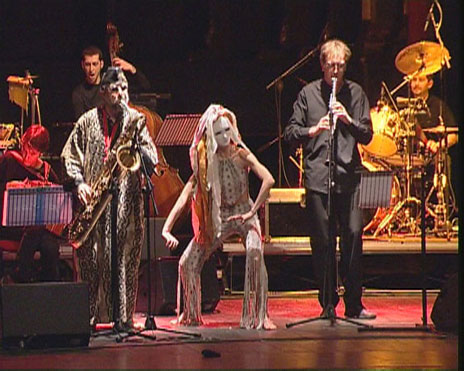 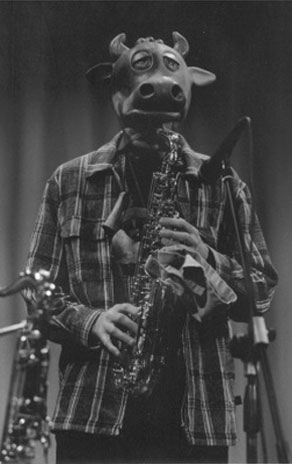 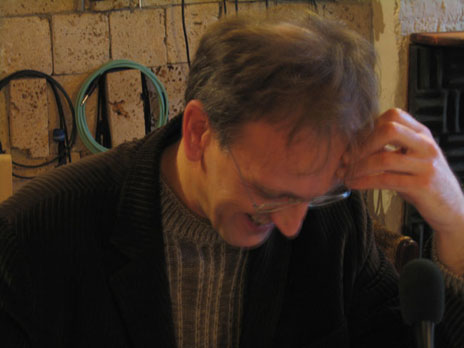 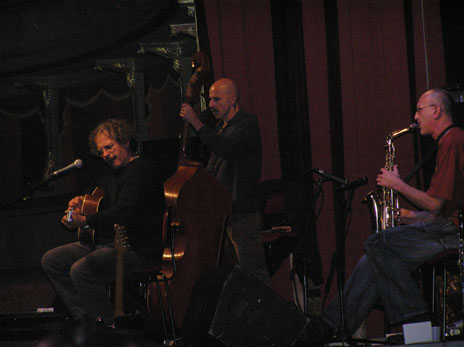 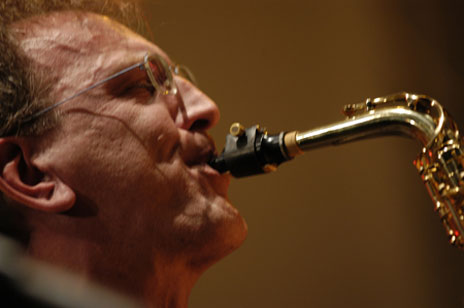 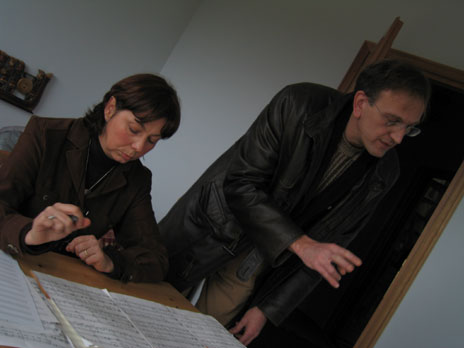 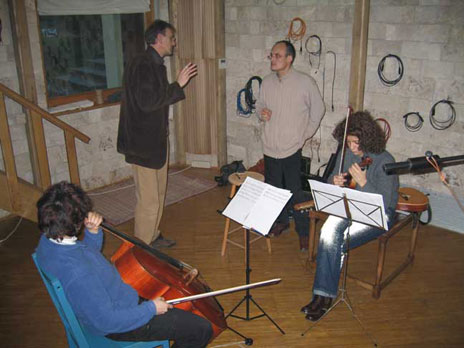 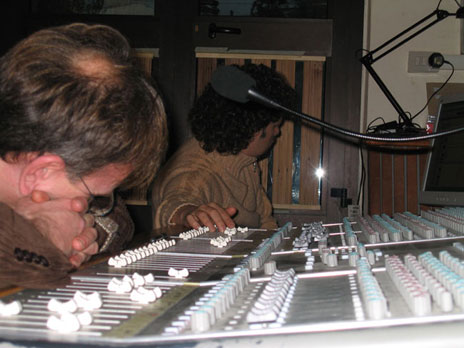 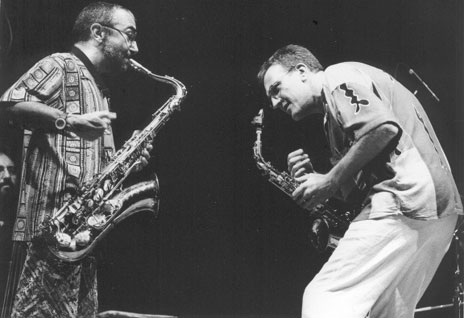 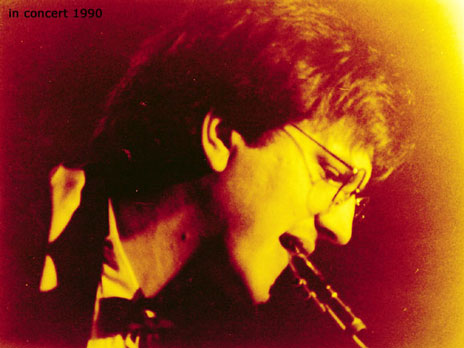 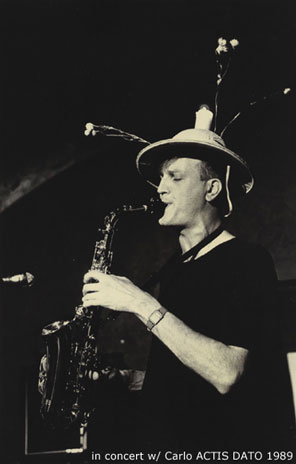 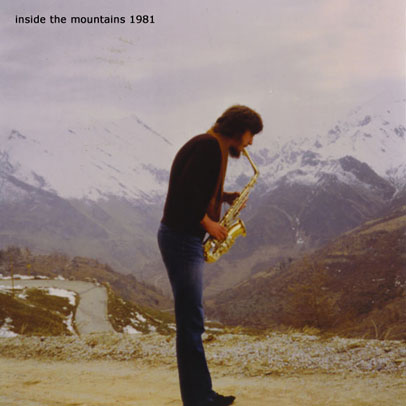 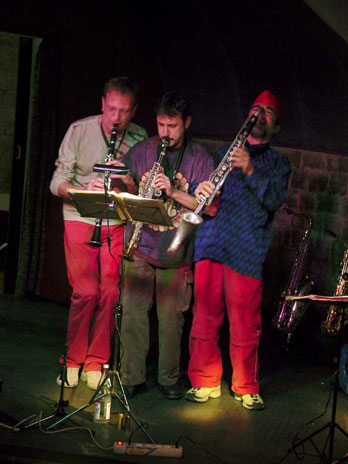 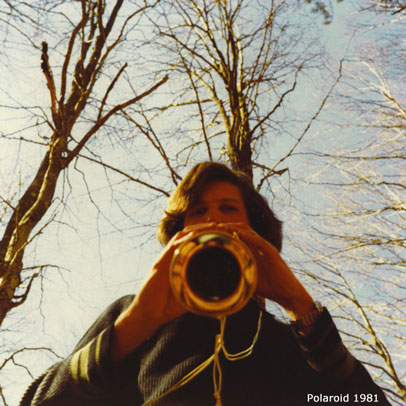 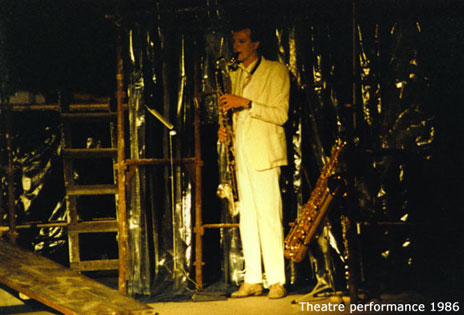 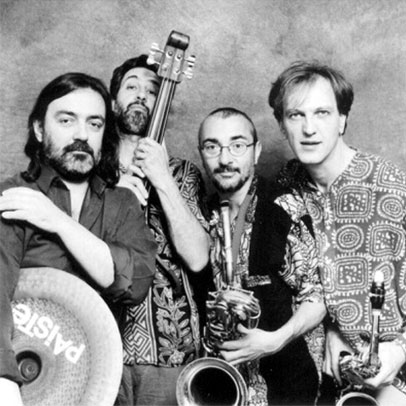